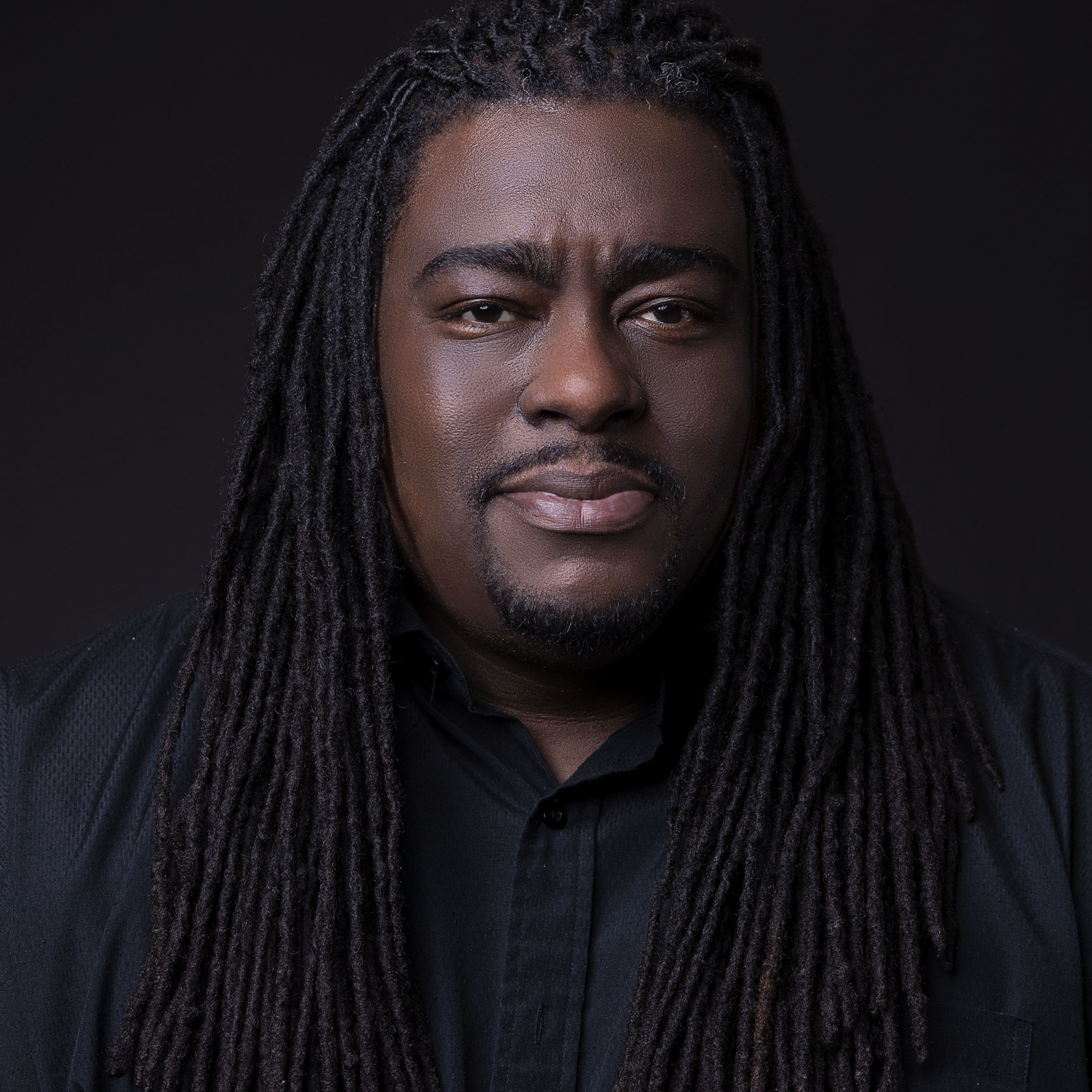 About us
William E. Washington lll, a lifelong native of Fort Worth, Texas. He married his high school sweetheart in 1992 and is the proud father of 5 sons. He­­­ served with dedication and honor in the United States Army for 8 years and inspired his two eldest sons to follow in his ­­footsteps with one joining the Navy and one joining the Air Force. During his life span William, has had many hobbies but when he picked up his first camera in 2006 he fell in love and founded Extreme Works Studio.

Early on in his photographic journey he considered himself a lifestyle photographer shooting a vast array of genres from family photos to boudoir and everything in between, but over the years he found his true calling to be commercial, high fashion and editorial photography.

For William looking through the view finder of a camera allows him to capture the world as he sees it, express the thoughts in his head with photographic visuals and tell a story in his own unique way. Over the course of his journey William has become well-renowned for his unique ability to create images that are both engaging and beautiful.